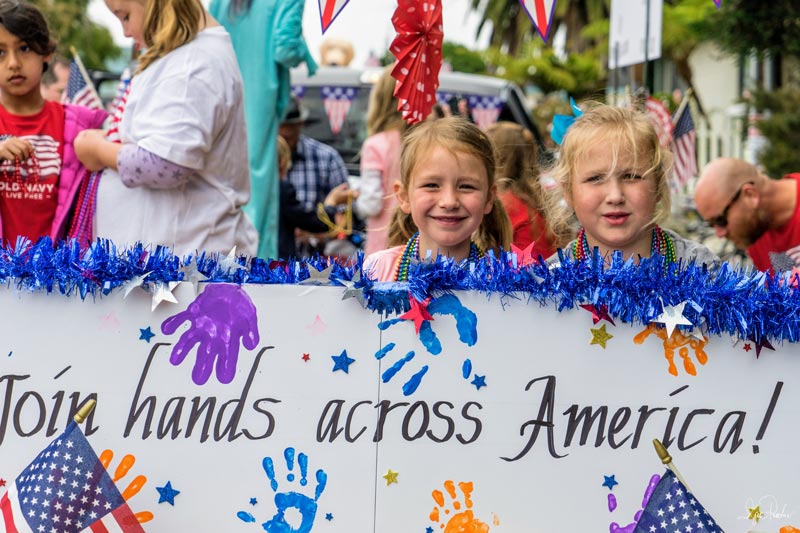 “The Ol' Fashioned 4th of July Parade is a revered, time-honored institution in our community. Everyone loves it," said Palmer. “Every year locals come out in droves to get a prime viewing spot on Main Street. You can see how everyone appreciates its small town charm and tradition and the Beautification Committee is honored and privileged to help support and sustain it." 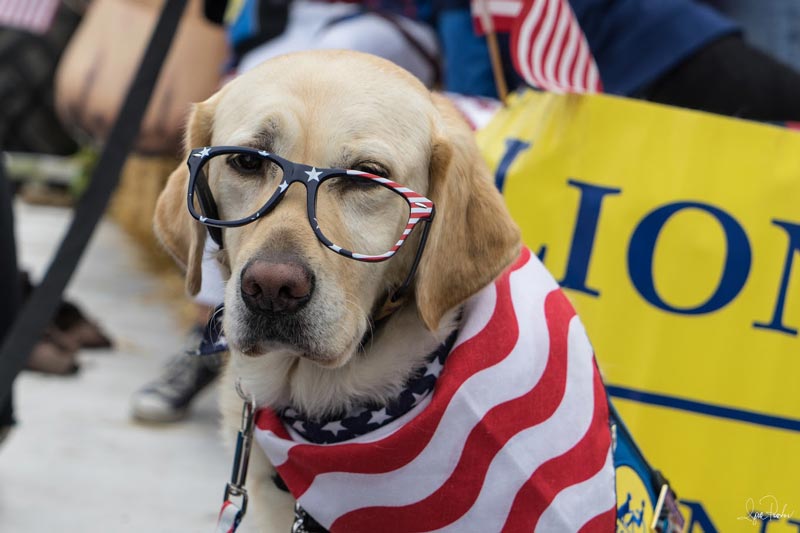 Coastside Rising "So Happy Together”

Thankfully, at long last for live events and communities everywhere and all they nourish by bringing people together with inspiration and joy, ”the times, they are a-changin'” as the great Bob Dylan wrote and sang in his uniquely signature way.

Half Moon Bay’s Ol’ Fashioned 4th of July Parade Get Things Done Committee today announced this year’s beloved parade is back on with an even bigger bang. 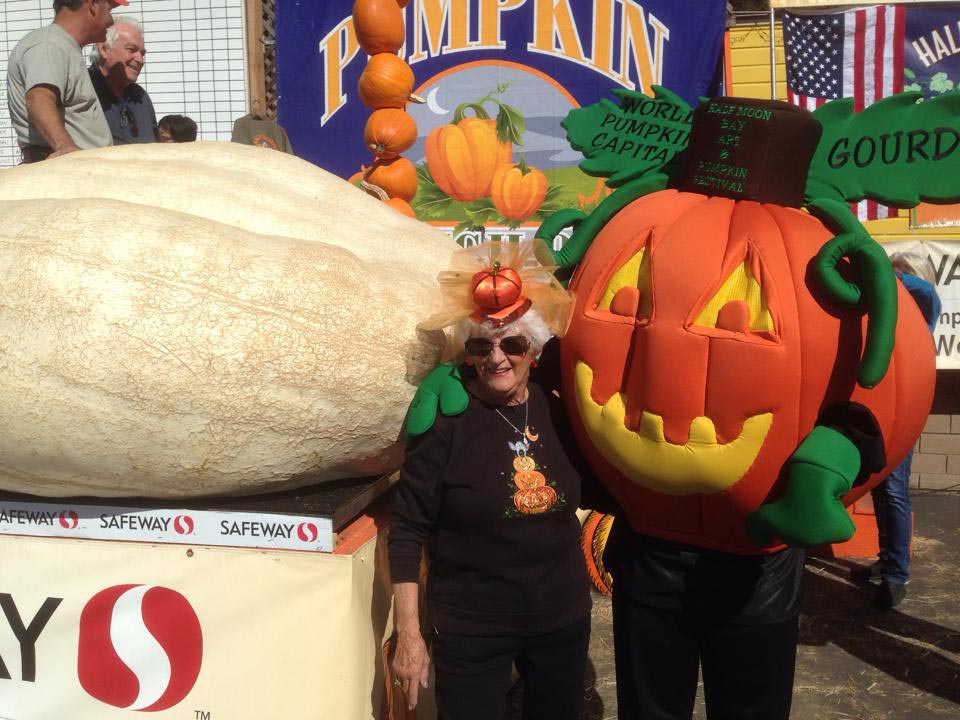 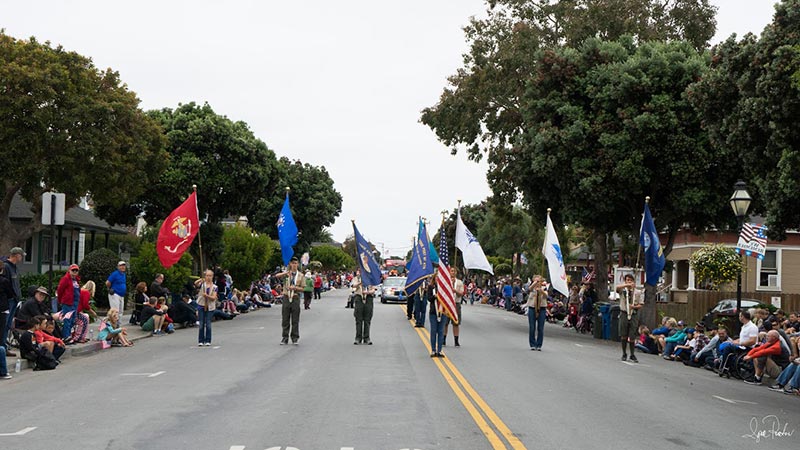 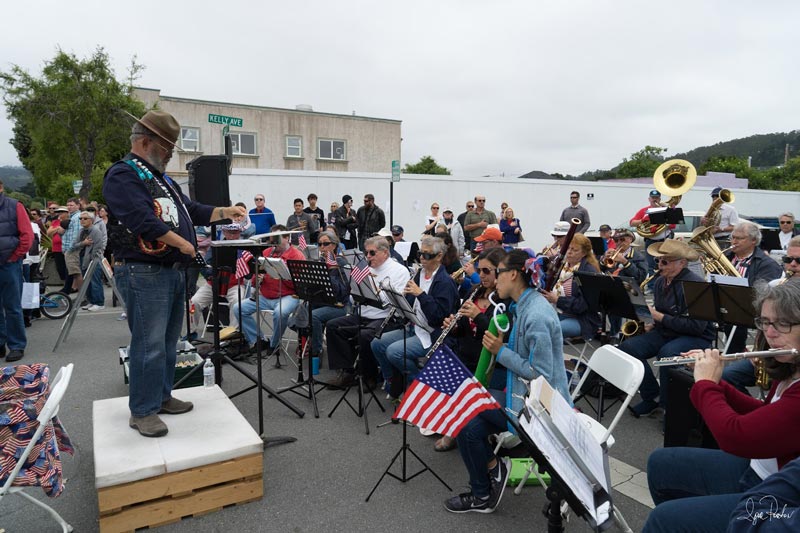 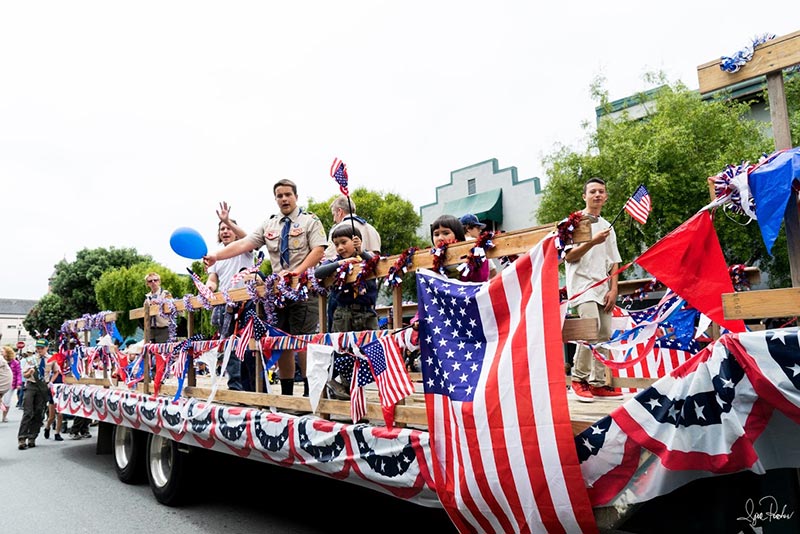 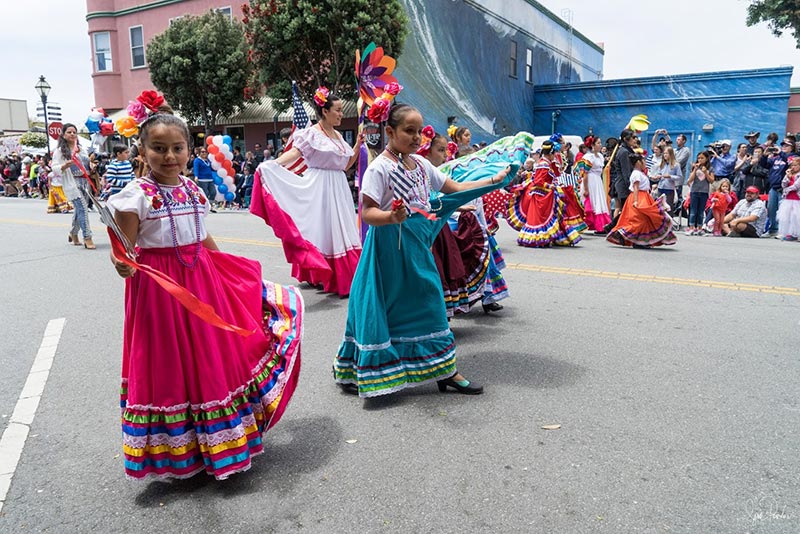 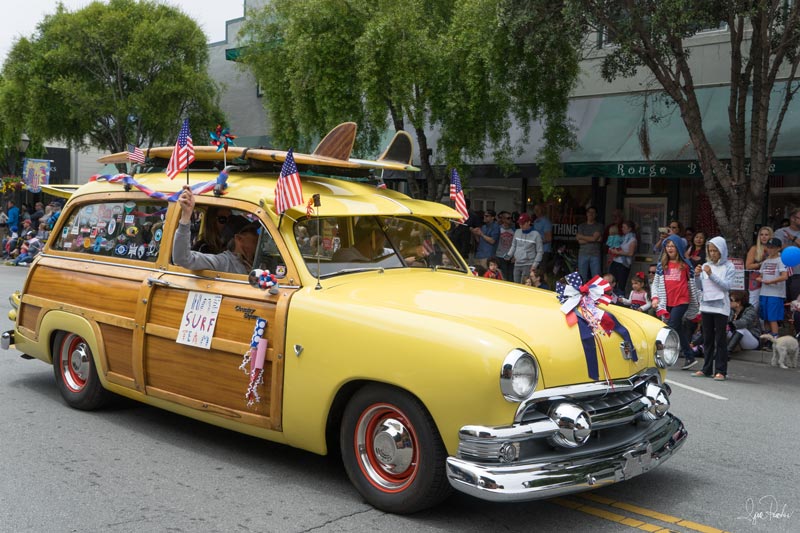 "With the improving COVID conditions, rising vaccination rates and easing of restrictions, we have left no stone unturned in our due diligence in our planning to ensure everyone's health and safety. We have the support of city officials and feel the time is right to bring back the parade for the Coastside community … plus this is the special 50th anniversary of the parade and we have a very special grand marshal to honor,” said Cameron Palmer, 4th of July Parade Committee Co-Chairman along with Co-Chair Roxy Stone and Tim Beeman of Miramar Events.

Organizers are expanding the theme and scope of the Ol’ Fashioned 4th of July Parade to also include a music-driven festival to bookend the parade – Coastside Rising “So Happy Together” celebrates and brings together the entire Coastside community with a healthy dose of uplifting positivity all tied together with the hope, momentum and optimism of the State Re-Opening comeback.

Coastside Rising “So Happy Together” runs from 11am to 4pm at Main and Kelly. Plans include a big music stage focal point and main attraction kicking off at 11am with top shelf acts to be announced shortly.

Additional highlights include Land of the Free Libations Lane with craft beer, wine, cocktails and beverages galore plus Stars & Stripes Mobile Eats Alley with festive food trucks dishing up great grub. Plus additional surprises in the works to be announced.

"We’re designing this celebration with a big event feel and flourish and plan to make it an extra special day to remember,” said organizers.

The festival is free admission, pet friendly and a welcoming space for all. The event will be held in accordance with State and County Health and Safety guidelines.

To honor and celebrate her 90th birthday, beloved community icon, Matriarch of Main Street, longtime (now former) owner of Half Moon Bay institution Cunha’s Country Store and the only remaining founding member of the Pumpkin Festival, Bev Ashcraft, will serve as Grand Marshal of the Ol’ Fashioned 4th of July Parade.

The parade starts at 12 pm, transforming the charming downtown along Main Street into a pulsating Coastsider take on a mini-Mardi Gras style celebration.

There will be no judging of parade entries this year; it’s simply a celebration of community.

Those interested in participating can find parade entry forms at City Hall, Half Moon Bay Feed & Fuel and Cameron’s Inn or online here.

Media contacts should be made through the Miramar Events festival media relations office/Tim Beeman at 415-999-2428 or Cameron Palmer, 4th of July Parade Committee Co-Chairman 650-703-6299.

WHEN:  Parade starts at 12 noon and lasts approximately one hour.

WHERE:  On Main Street in Half Moon Bay, CA.

Get Social With Us!