Events at a Glance 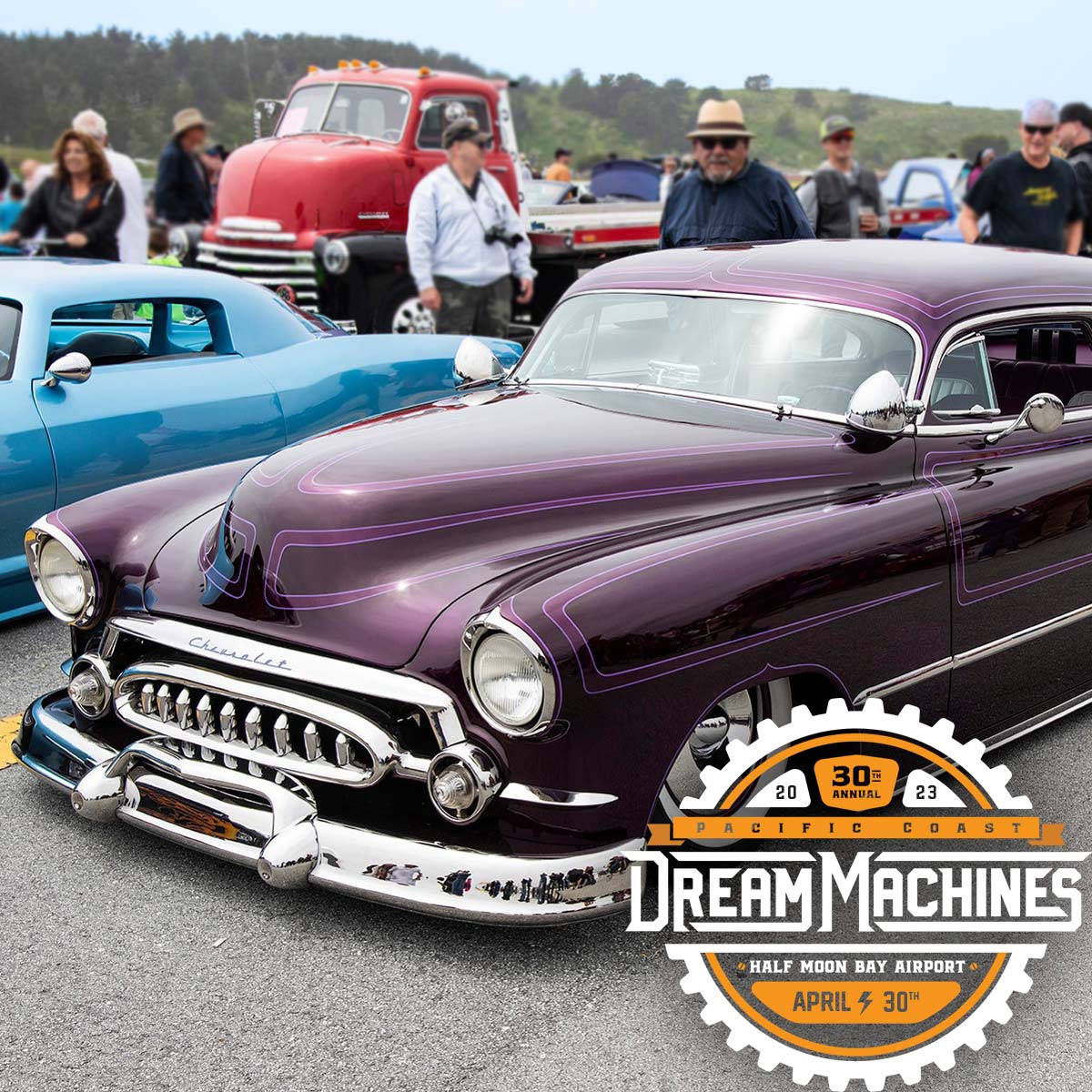 WHAT: Get ready for a world of wonder at the 30th annual Pacific Coast Dream Machines Show, a uniquely spectacular showcase of motorized mechanical marvels from the 20th and 21st centuries. "The Coolest Show On Earth" features a mesmerizing array of more than 2,000 ultra cool antique, vintage, classic, custom and exotic machines of all kinds on display for public viewing. 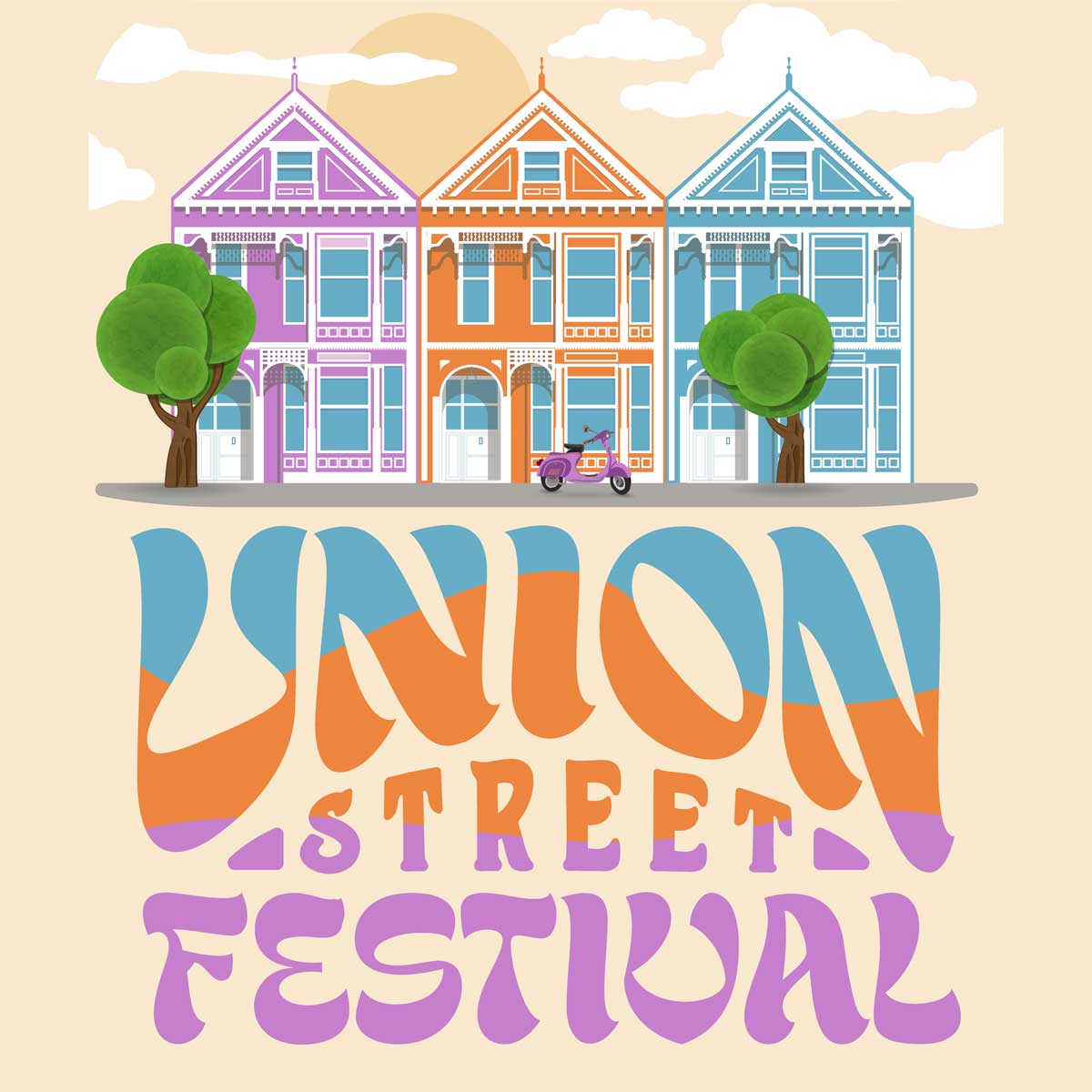 WHAT: Cruise or walk on over, ride your bike or scooter, catch a ride share or Muni and kickoff Summer In The City at the iconic Union Street Festival. Located in the Historic Cow Hollow district in San Francisco, on Union Street between Gough and Filmore. Enjoy the City’s best festival lineup of exceptional non-stop live music, top shelf craft food and drinks, high-end handmade arts and crafts, and awesome Kidzone fun!

WHERE: Union Street between Gough and Filmore, San Francisco CA 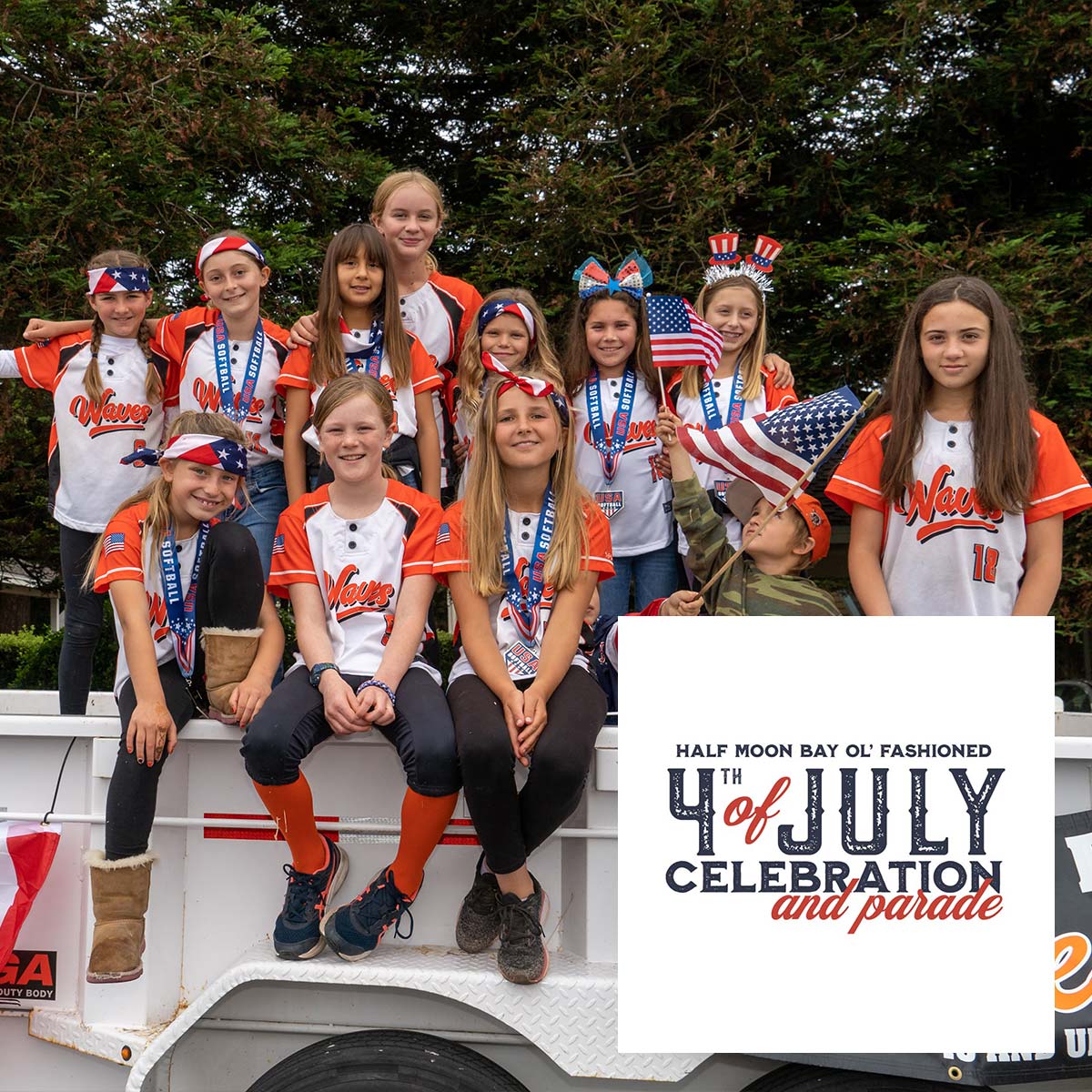 A time-honored, home-spun tradition, the parade celebrates Independence Day in small town America with an entertaining array of whimsical floats, marching bands, horses, community service groups, classically cool cars, decorated trikes and bikes, parading pooches, youth sports teams, dance and theatre troupes, photos and fun with the delightfully rotund, playful and mischievious Pumpkin Festival mascot “Gourdy”, a Color Guard by the American Legion, and local dignitaries and celebrities slowly winding their way through the crowded downtown along Main Street between Filbert and Mill Streets. Honoring Half Moon Bay’s western heritage and always a parade highlight, there will be a large number of equine entries with prizes awarded in several categories. Half Moon Bay’s famous, 40-member strong “Sitting Marching Band” will be in their usual perch at Main and Kelly playing an array of patriotic ballads during the parade. The Half Moon Bay Lions Club will be hosting its annual 4th of July Pancake Breakfast in the City Hall parking lot (501 Main Street) from 8am to 12pm. Adding to the festivities are the Red, White and Blue Block Party with Libations tent selling wine and beer hosted by the Chamber of Commerce plus IDES Inaugural 4th of July Fest. The parade is sponsored by the Half Moon Bay Beautification Committee and Half Moon Bay Art & Pumpkin Festival.

REGISTRATION FORMS:
Links to parade registration forms will be posted here prior to the event. 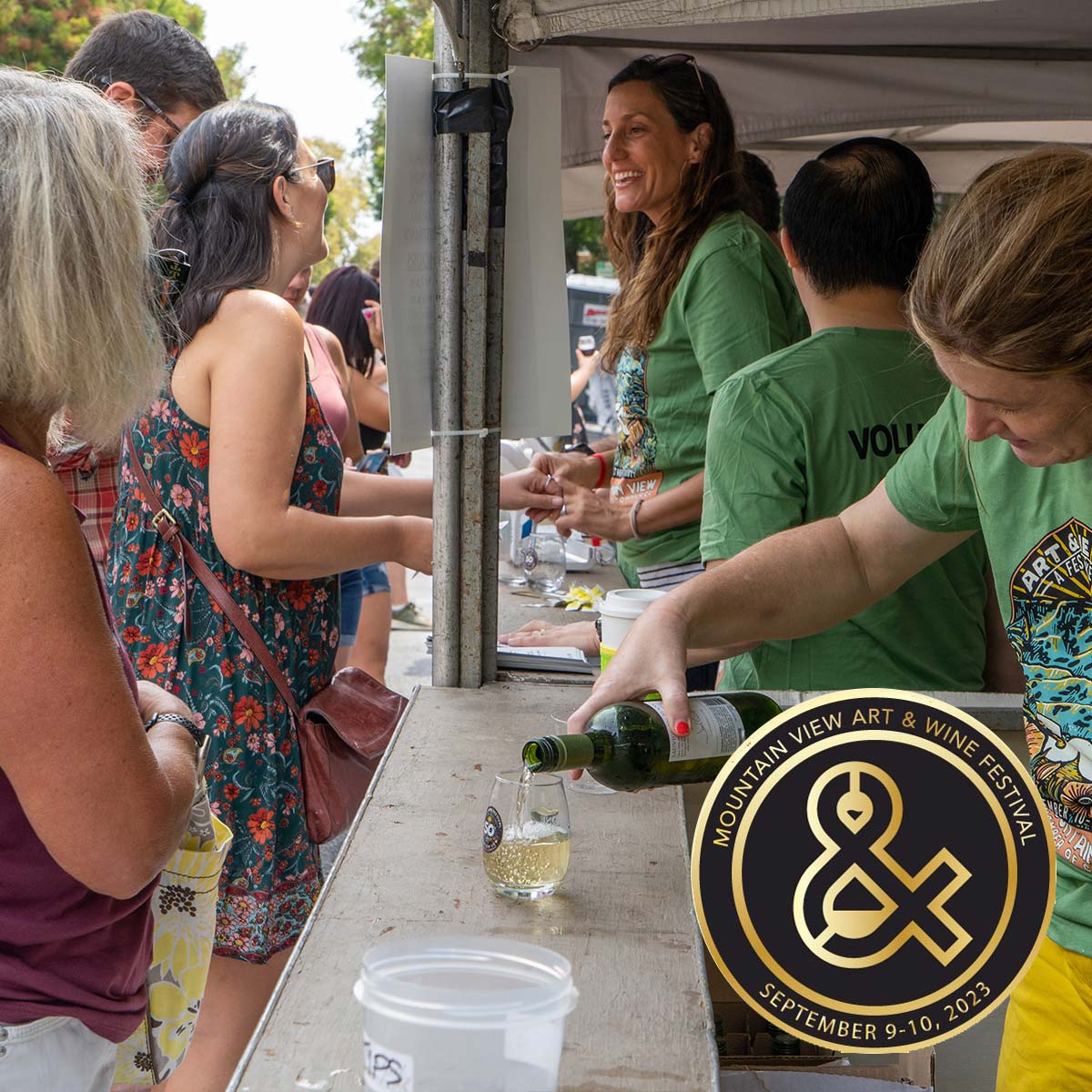 WHAT: The Mountain View Art & Wine Festival is "A Festival Like No Other", an authentic and moveable feast for the senses. The cool, vibrant, multicultural Castro Street vibe. It’s Silicon Valley’s World-Class Art, Music & Food Festival, voted Best Festival by Metro readership for more than a decade.

WHAT: No weigh? Weigh! The excitement builds in October every year as Superstar Gourd Growing Greats and their astounding, mind-boggling Volkswagen-sized orange orbs gather for the 50th Safeway World Championship Pumpkin Weigh-Off in the World Pumpkin Capital of Half Moon Bay, California.

A special $30,000 bonus mega-prize will be awarded to any grower that breaks the world record at Half Moon Bay –– considered the “Super Bowl of Weigh-Offs”. The current world record heavyweight champion pumpkin is 2,703 pounds held by Stefano Cutrupi of Italy just set in late September 2021. A host of accomplished, grizzled veteran growers are expected to contend for the coveted title, the $30,000 world record prize and thousands in additional prize money. In a pay-by-the-pound system, the winner will take home a hefty $9 per pound for the champion mega-pumpkin.

WHAT: The World Pumpkin Capital of Half Moon Bay celebrates its bountiful fall harvest and autumn splendor at the 51st annual Half Moon Bay Art & Pumpkin Festival. 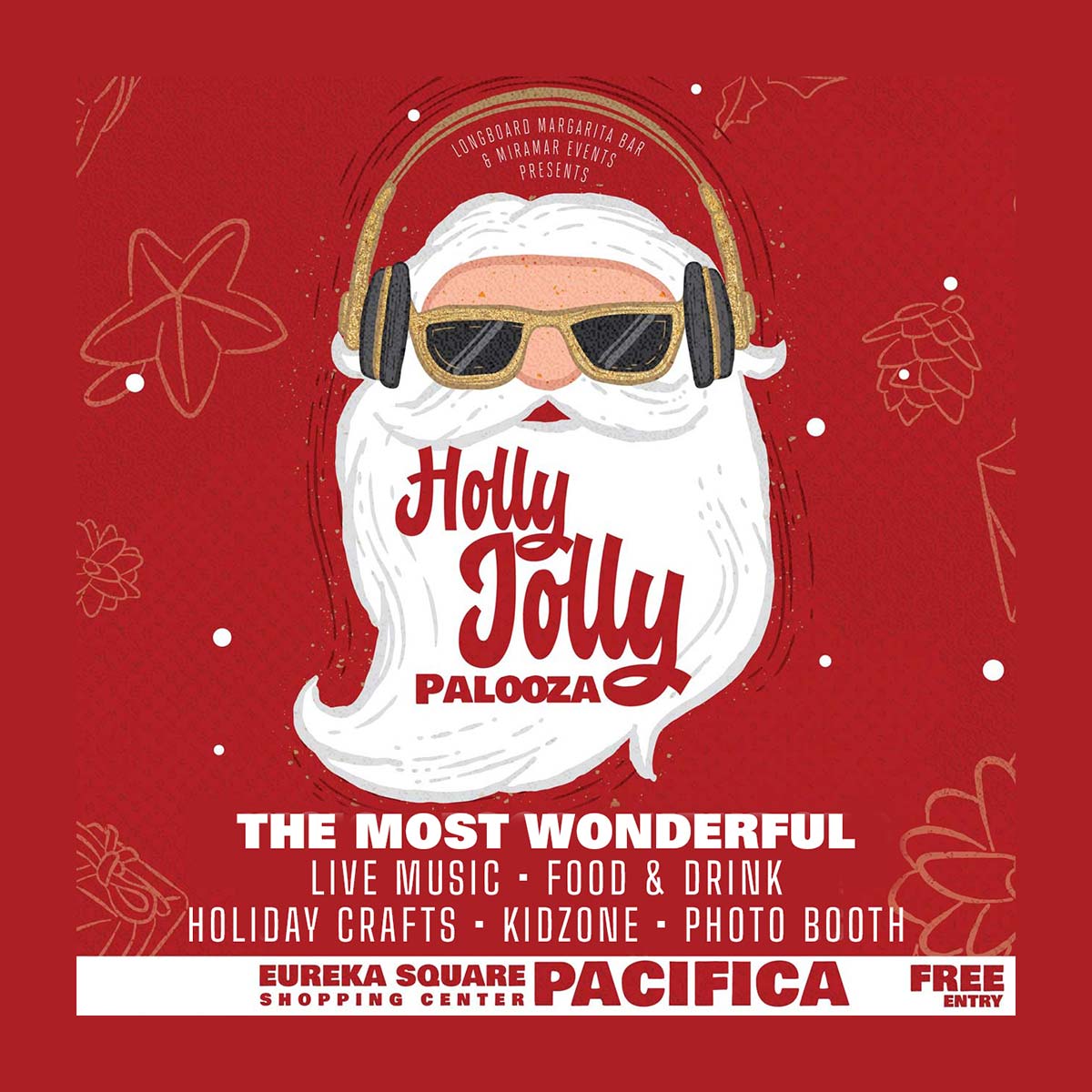 WHEN: Sunday, December 9-10, 2023 • 11am to 5pm • Admission is free with suggested donation of a toy or book for our Pacifica Gives Holiday Drive

WHAT: As we move into “The Most Wonderful Time of the Year”, Longboard Margarita Bar and Miramar Events are teaming up to bring an exciting new festival to the beautiful beach city of Pacifica, adding some sparkle, sizzle and winter wonder to the Bay Area’s holiday scene.